PJ Hegarty & Sons are delighted to announce that the Haulbowline East Tip Remediation Project has been chosen as the Engineering Project of the Year 2019 at the Engineers Ireland Excellence Awards held in Dublin on November 15th. The Design and Build Project has seen the 22-acre Haulbowline Island East Tip in Cork Harbour transformed from a desolate, toxic, industrial site into a magnificent public recreational facility for local residents, workers and visitors in what has been one of the biggest environmental works in the history of the State. The project won in the flagship category of Project of the Year which is voted for by a panel of judges and the public, and was also the joint winner of the Local Authority Engineering Initiative Award.

Congratulations to Paul Feeney and his team on the deserved recognition for this project. 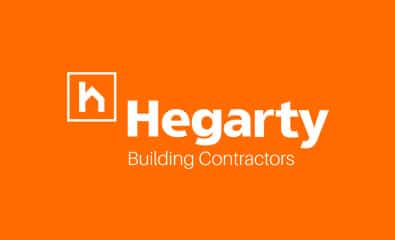 PJ Hegarty is delighted to announce the appointment of a Board and Regional Director within the UK company. We would like to congratulate Barry Dodd on his appointment to the Board as Construction Director and...

GOLD AWARD IN THE ROSPA AWARDS 2018