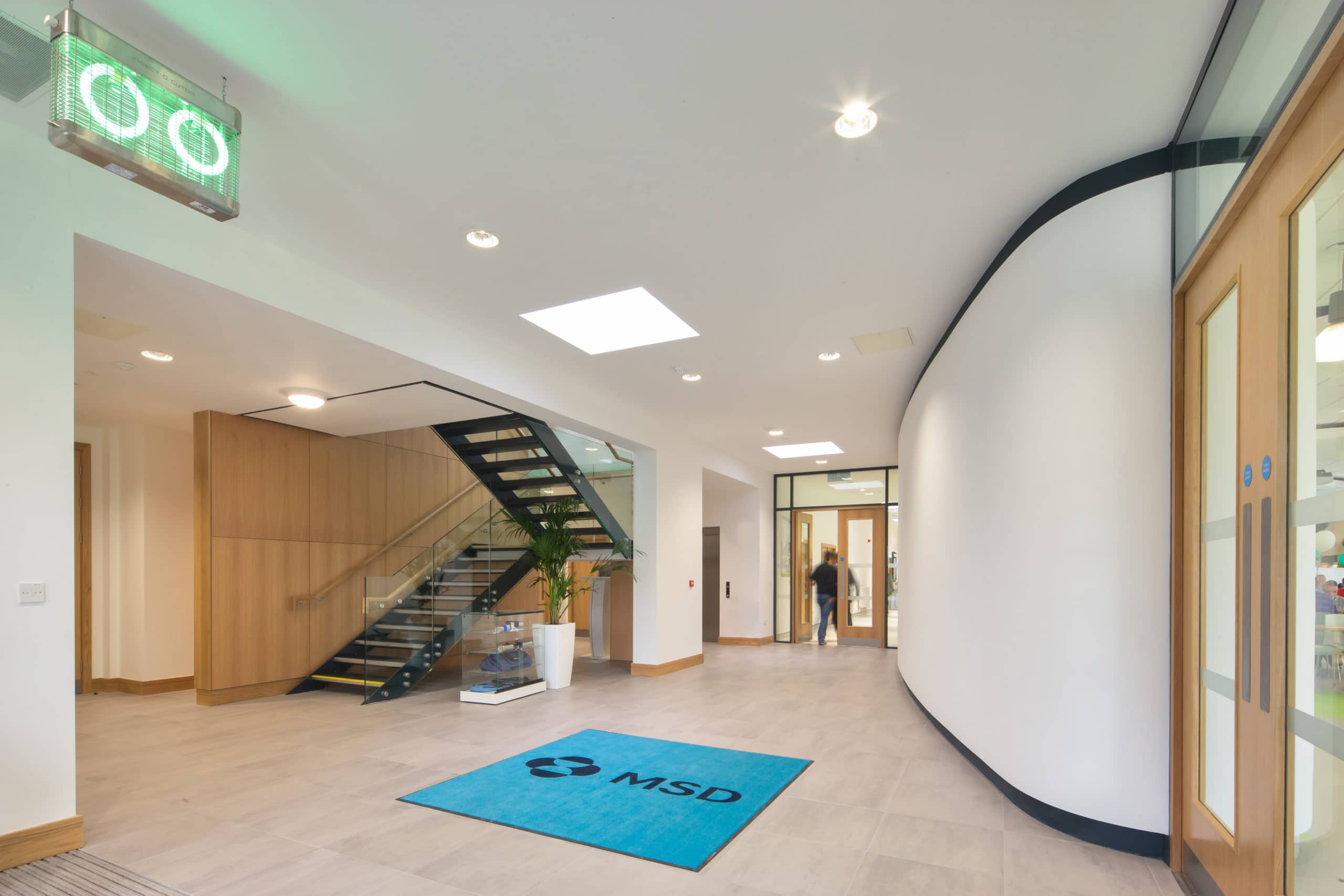 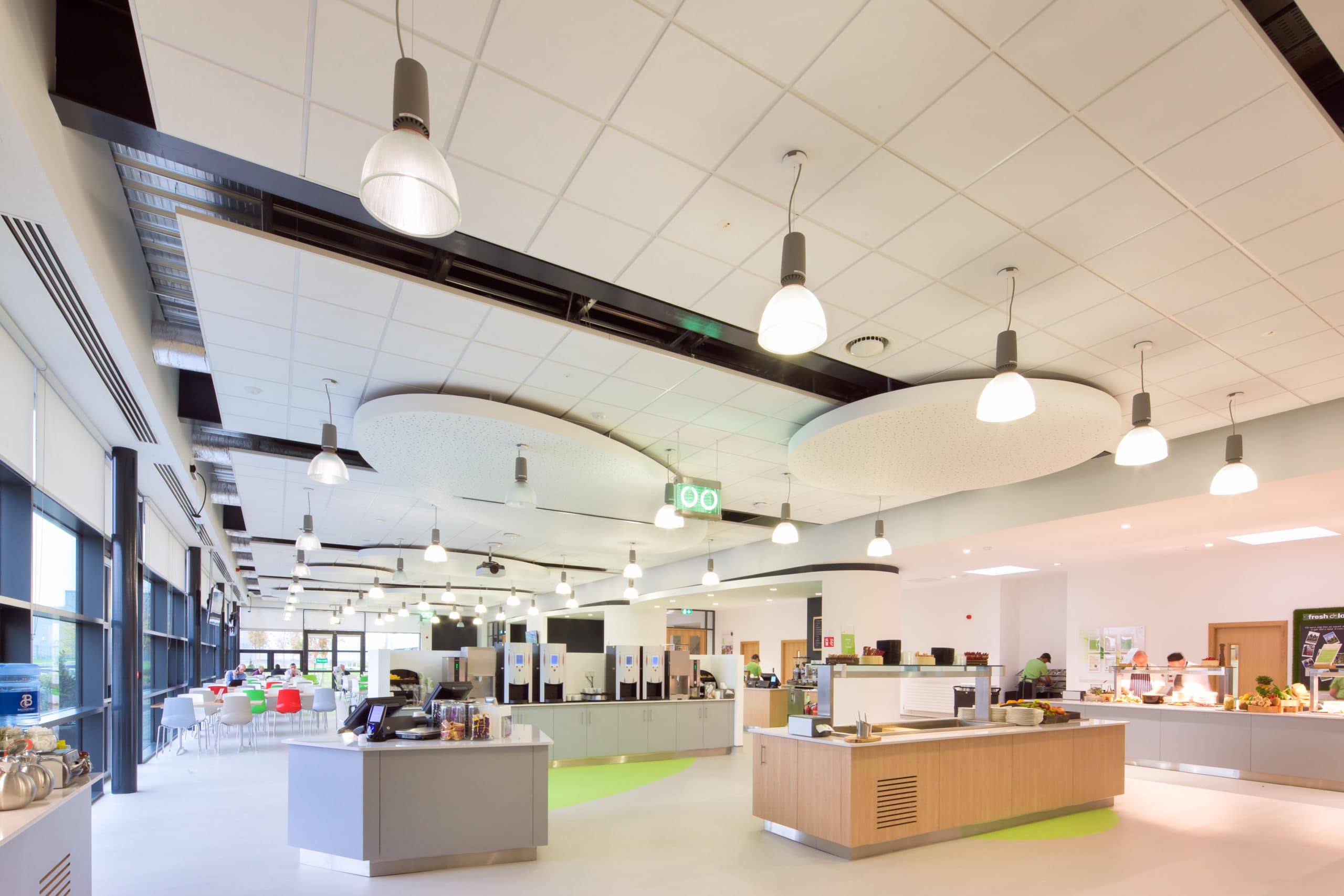 We constructed the original plant in 2008, and later led an expansion to incorporate a new Vaccine and Biologics Sterile Facility, which won in the Operational Excellence category at the International Society for Pharmaceutical Engineering Facility of the Year Awards 2013. In a subsequent project, we were contracted to develop a new Sustaining Operation Facility for MSD.